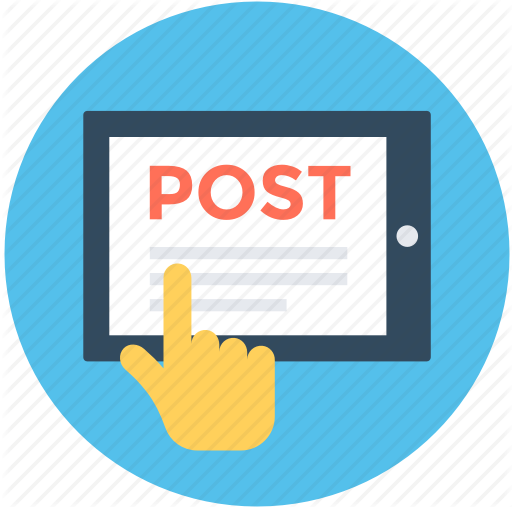 The highly contagious delta variant is the fastest and fittest coronavirus strain yet, and it will “pick off” the most vulnerable people, especially in places with low Covid-19 vaccination rates, World Health Organization officials warned Monday.

Delta, first identified in India, has the potential “to be more lethal because it’s more efficient in the way it transmits between humans and it will eventually find those vulnerable individuals who will become severely ill, have to be hospitalized and potentially die,” Dr. Mike Ryan, executive director of the WHO’s health emergencies program, said during a news conference.

Ryan said world leaders and public health officials can help defend the most vulnerable through the donation and distribution of Covid vaccines.

“We can protect those vulnerable people, those front-line workers,” Ryan said, “and the fact that we haven’t, as Director-General [Tedros Adhanom Ghebreyesus] has said, again and again, is a catastrophic moral failure at a global level.”

The WHO said Friday that delta is becoming the dominant variant of the disease worldwide.

The agency declared delta a “variant of concern” last month. A variant can be labeled as “of concern” if it has been shown to be more contagious, more deadly or more resistant to current vaccines and treatments, according to the health organization.

Delta is now replacing alpha, the highly contagious variant that swept across Europe and later the U.S. earlier this year, Dr. Paul Offit, director of the Vaccine Education Center at Children’s Hospital of Philadelphia, said in a recent interview.

Studies suggest it is around 60% more transmissible than alpha, which was more contagious than the original strain that emerged from Wuhan, China, in late 2019.

“We need to vaccinate now. Get everyone vaccinated now,” Offit said.

Delta has now spread to 92 countries, Maria Van Kerkhove, the WHO’s technical lead for Covid, said Monday. It now makes up at least 10% of all new cases in the United States, according to the Centers for Disease Control and Prevention, and is on its way to becoming the dominant variant in the nation.

The United Kingdom recently saw delta become the dominant strain there, surpassing its native alpha variant, which was first detected in the country last fall. The delta variant now makes up more than 60% of new cases in the U.K.

WHO officials have said there were reports that the delta variant also causes more severe symptoms, but that more research is needed to confirm those conclusions. Still, there are signs the delta strain could provoke different symptoms than other variants.

No variant has really found the combination of high transmissibility and lethality, but delta is “the most able and fastest and fittest of those viruses,” WHO officials said Monday.

“This particular delta variant is faster, it is fitter, it will pick off the more vulnerable more efficiently than previous variants, and therefore if there are people left without vaccination, they remain even at further risk,” Ryan said.

Van Kerkhove said, “unfortunately we don’t yet have the vaccines in the right places to protect people’s lives.”

The WHO has been urging wealthy nations, including the U.S. to donate doses. The Biden administration earlier Monday detailed where it will send 55 million vaccine doses, the majority of which will be distributed through COVAX, the WHO-backed immunization program.

“These vaccines are highly effective against severe disease and death. That is what they are intended for, and that is what they need to be used for” Van Kerkhove said. “This is what COVAX and WHO and all of our partners have been advocating for, that these vaccines reach people most at risk.”